The Guardian: Kashia Kennedy uses a scalpel, tweezers and double-sided tape to create these tiny works, which easily fit in the palm of a hand for her #emojieveryday on Instagram. 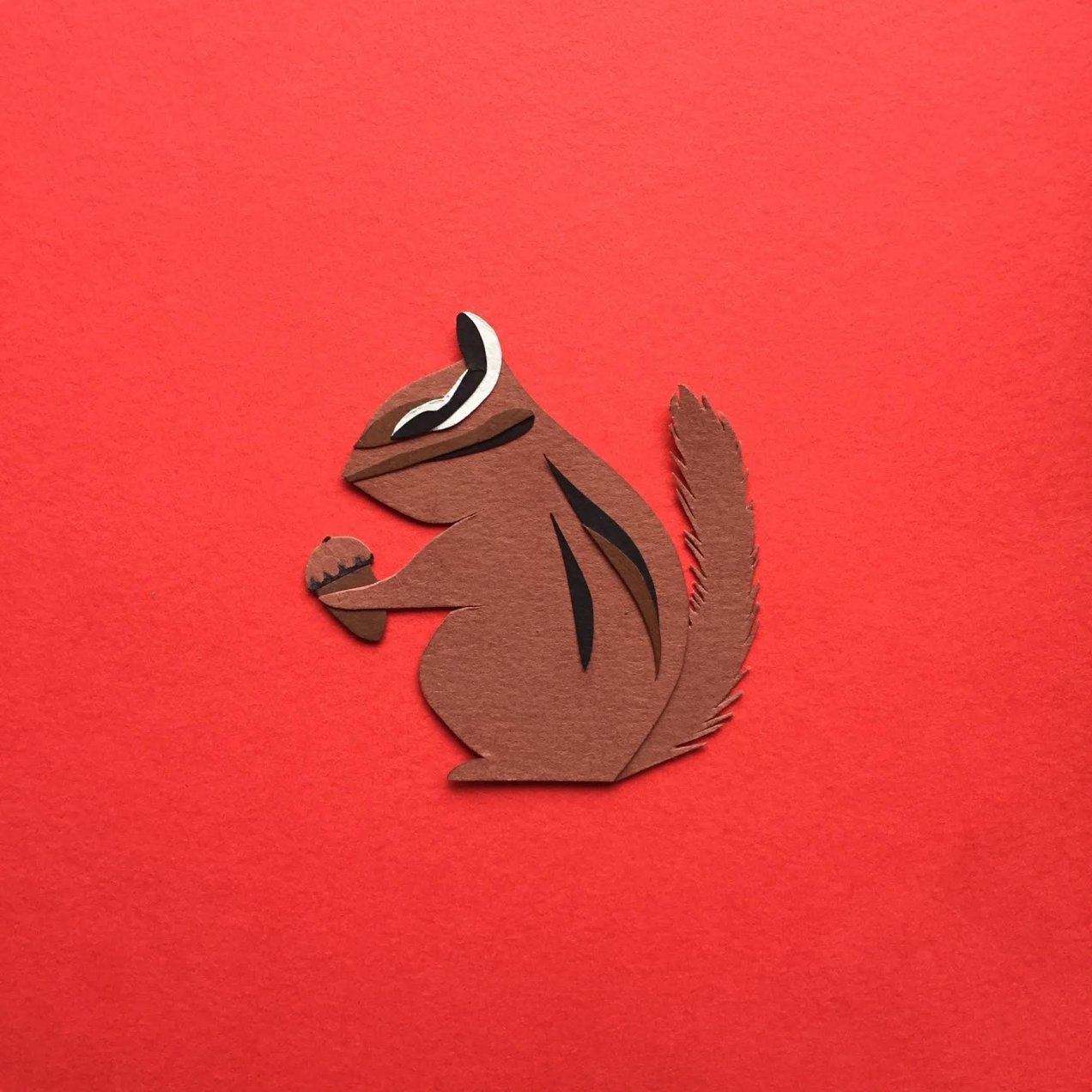 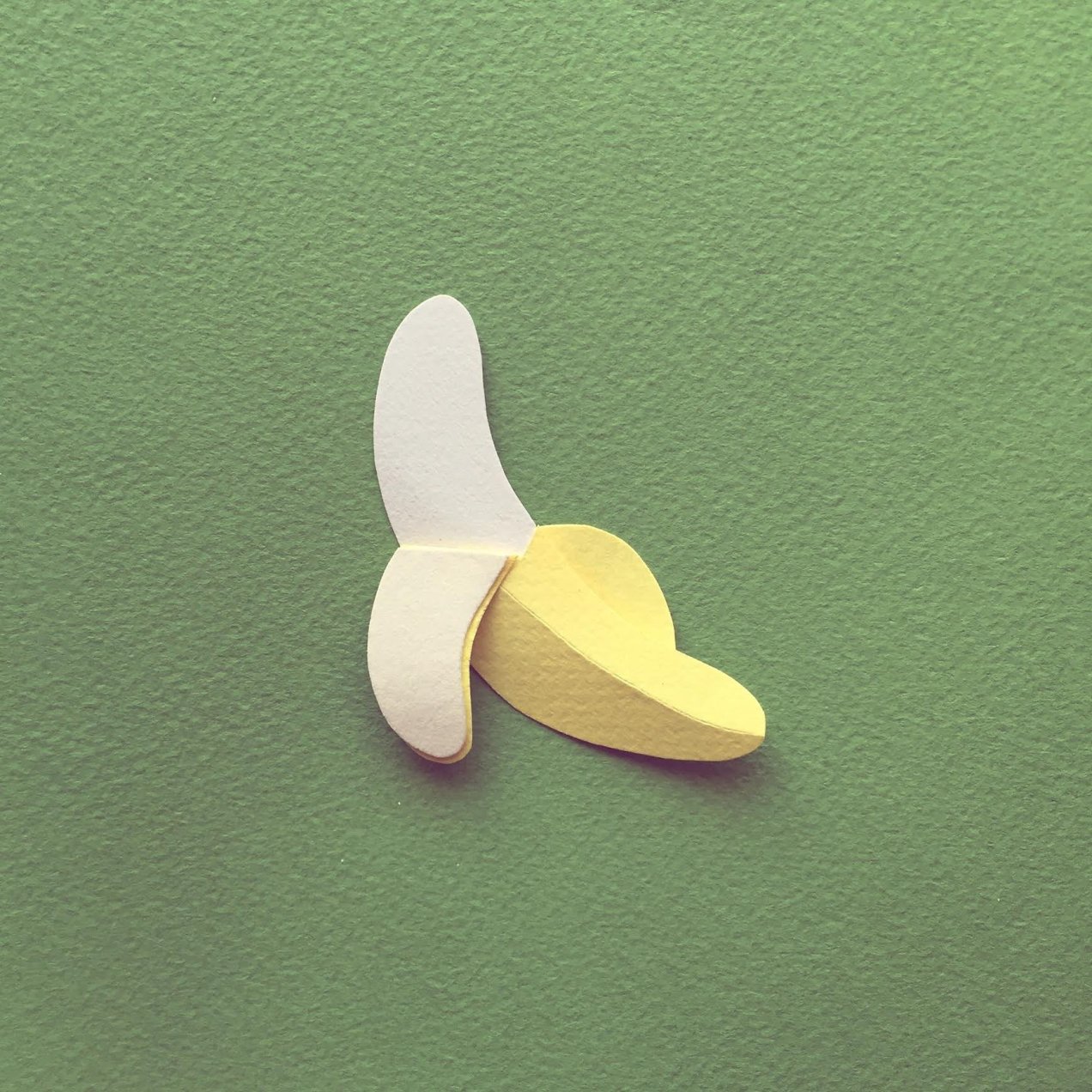 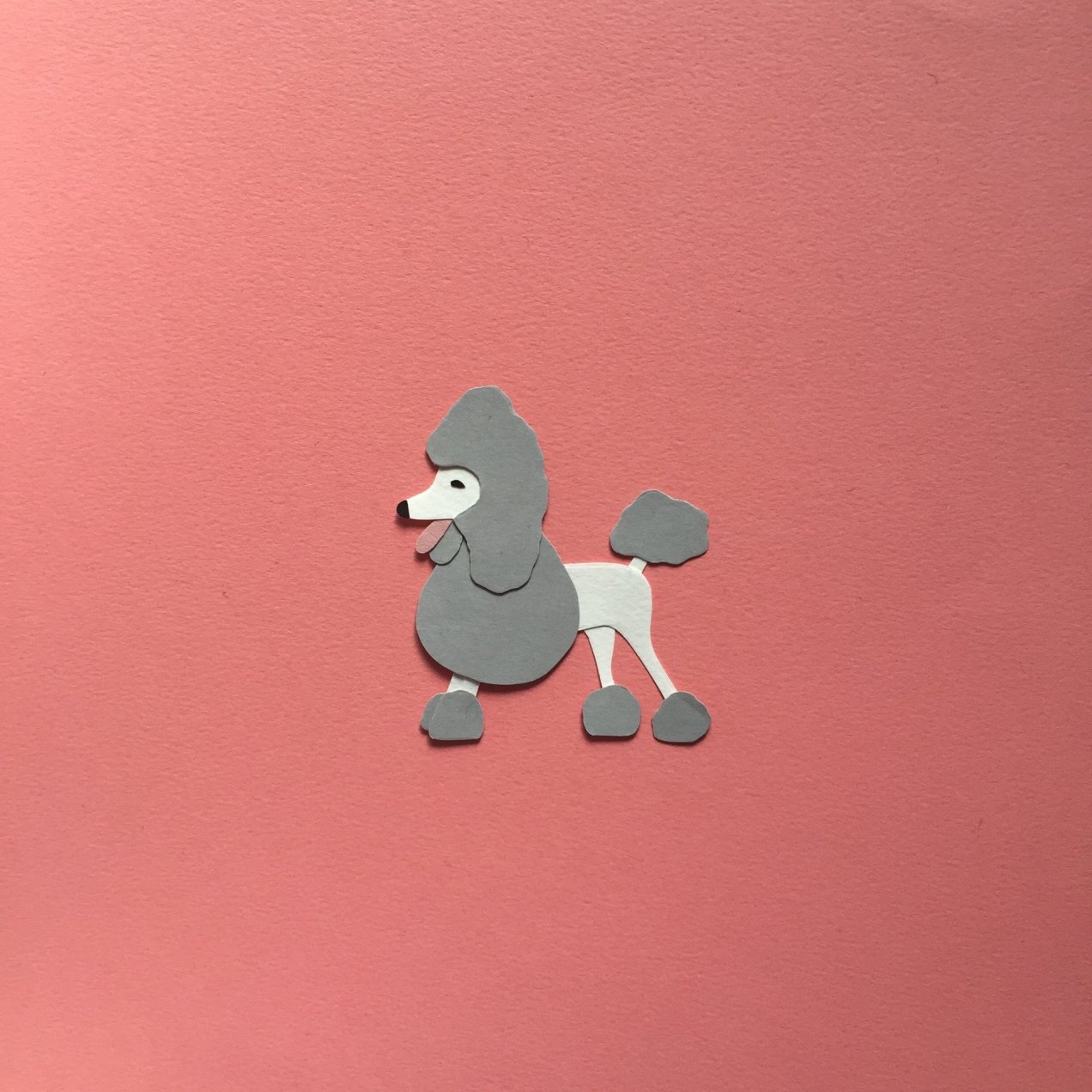 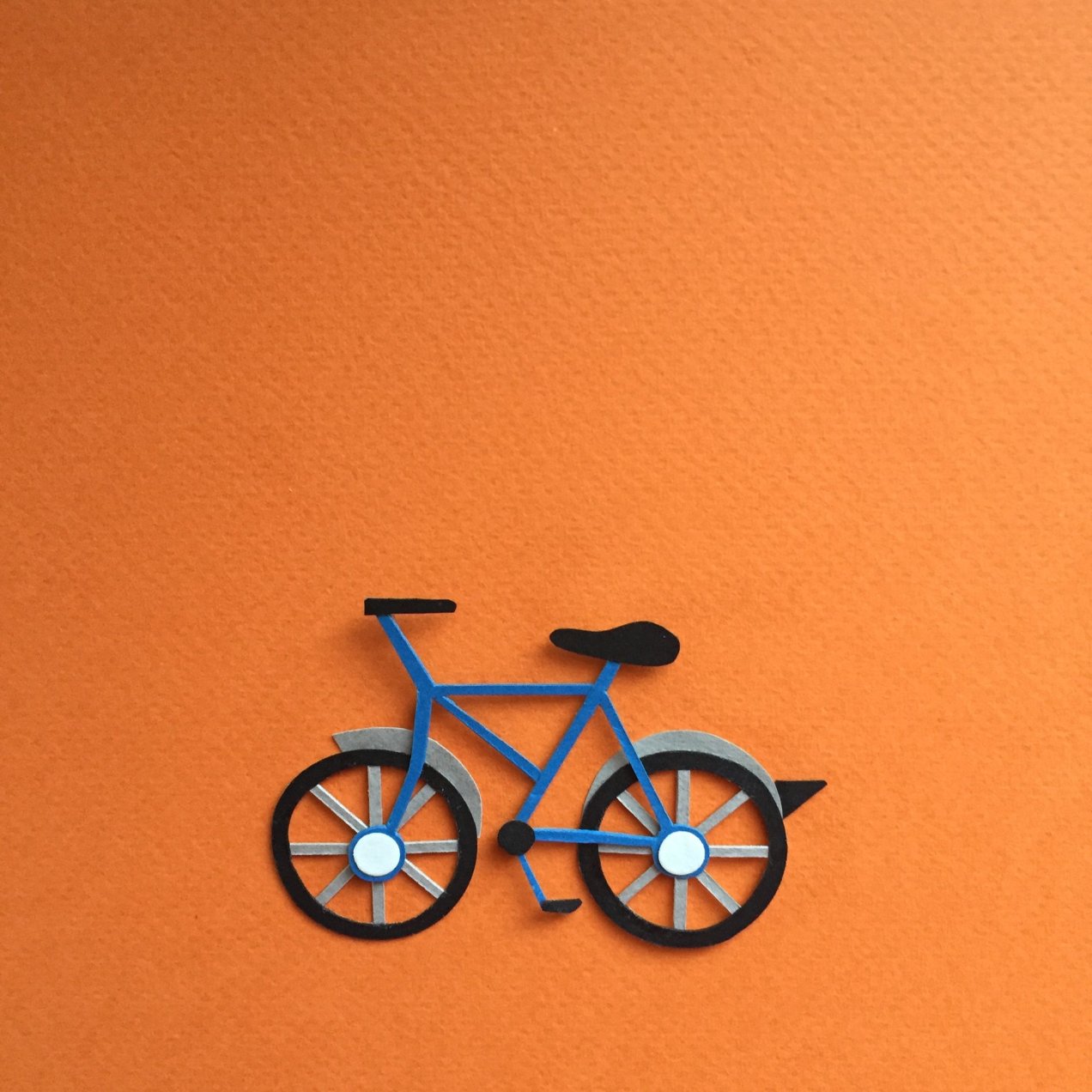 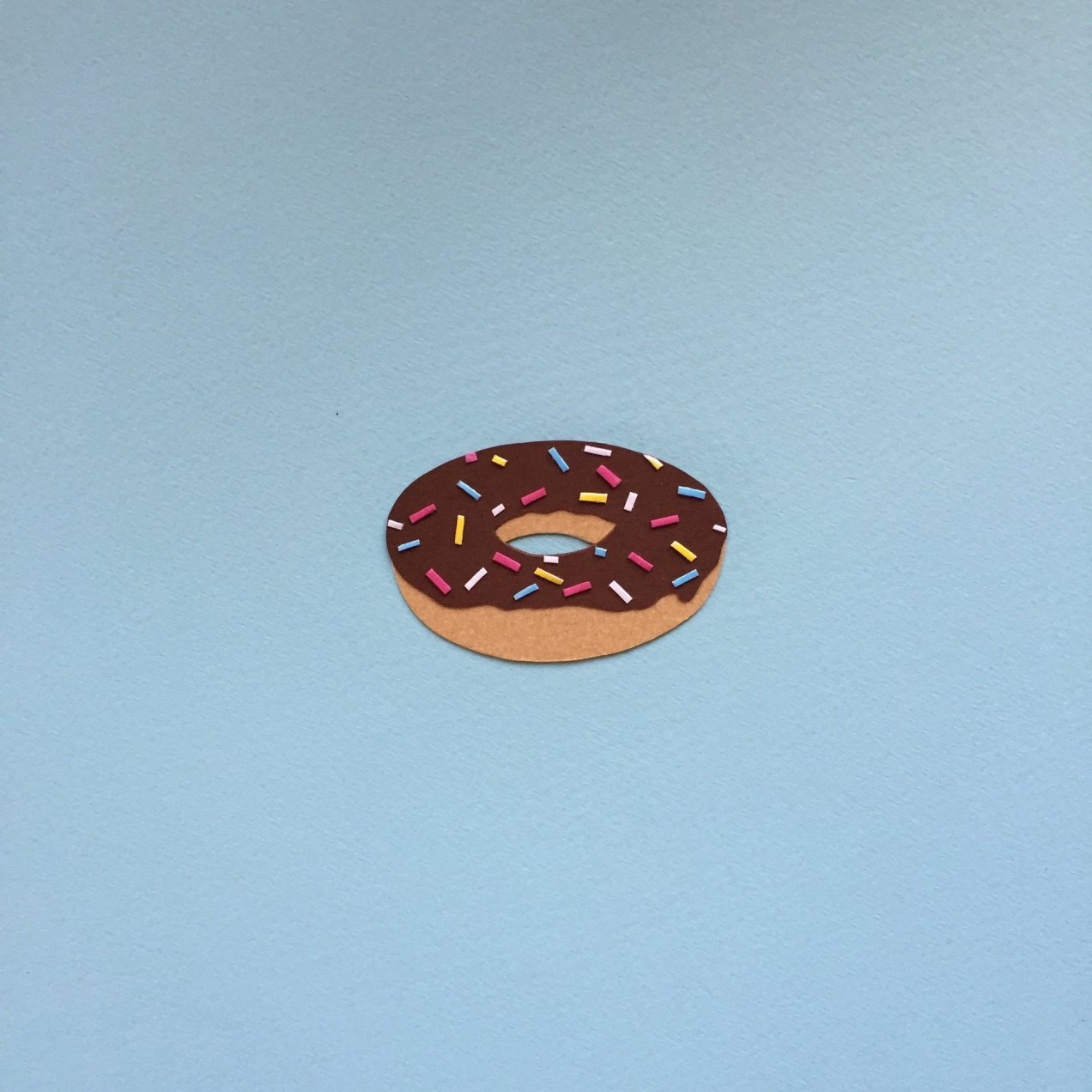 “For some reason in 80-plus days I haven’t been able to bear the thought of skipping a day. I’d be so annoyed with myself.”

The inventor of emoji on his famous creations

The Guardian: MoMA in New York has just added the first emoji to their collection – Shigetaka Kurita explains how he designed them.

“I was part of a team that spent about two years designing the first emoji for the launch of i-mode [NTT DoCoMo’s mobile internet system] in 1999. It limited users to up to 250 characters in an email, so we thought emoji would be a quick and easy way for them to communicate. Plus using only words in such a short message could lead to misunderstandings … It’s difficult to express yourself properly in so few characters.”

The Emojibator: how a euphemistic fruit became an actual sex toy

“I don’t accept that the use of emoji is a sign that people are losing the ability to communicate with words, or that they have a limited vocabulary. And it’s not even a generational thing … People of all ages understand that a single emoji can say more about their emotions than text. Emoji have grown because they meet a need among mobile phone users.” — Shigetaka Kurita