Anatomia is a quirky grotesk typeface designed by Jacopo Atzori, Vicky Chinaglia and Matteo Giordano for a type design course at Poli.Design in Milan in 2013. 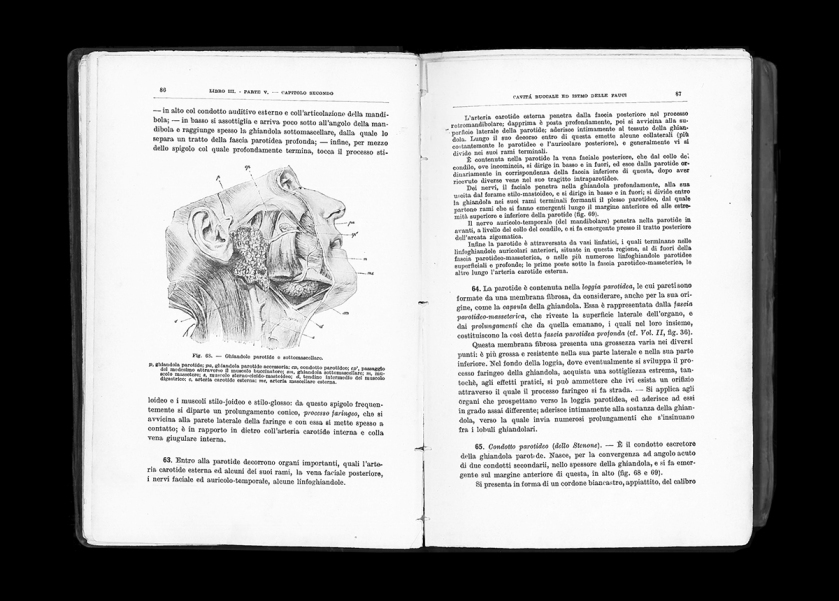 “We found this old anatomy book (from which the name, Anatomia) printed in the early 20th century, set in this ugly scotch face with exaggerated details that made it work in small sizes. Our idea was to bring the skeleton, the proportions and some characteristic aspects into a grotesk–formula based typeface, being that the historical evolution of these modern faces.” 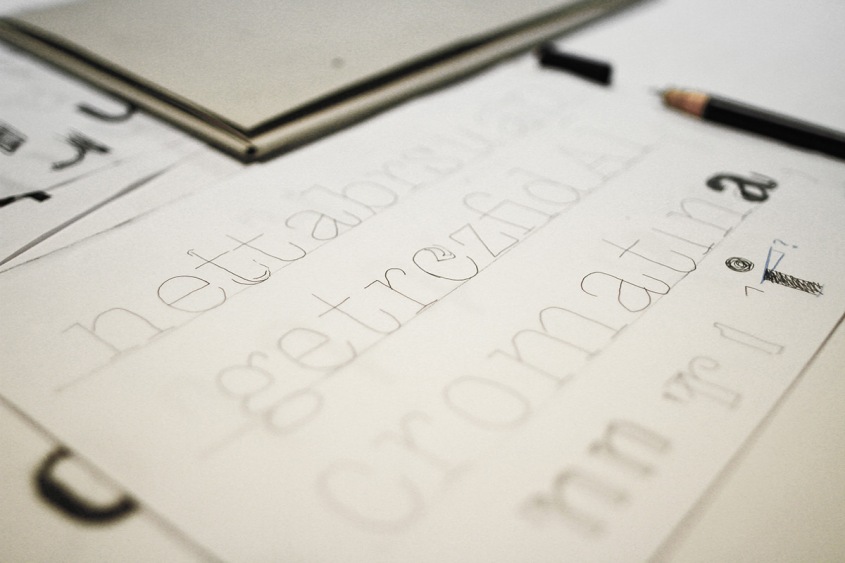 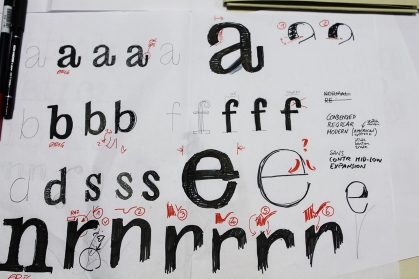 “Big serifs and strong details for the small sizes would become characteristic elements in big sizes.”

“The design of the typeface followed the rule of keeping the counterform shaped as the original design, while building the outside of the letters in a more geometric way. What comes out of this process is a grotesk typeface with a characteristic dynamism through the texture, with an accentuated stroke modulation.” 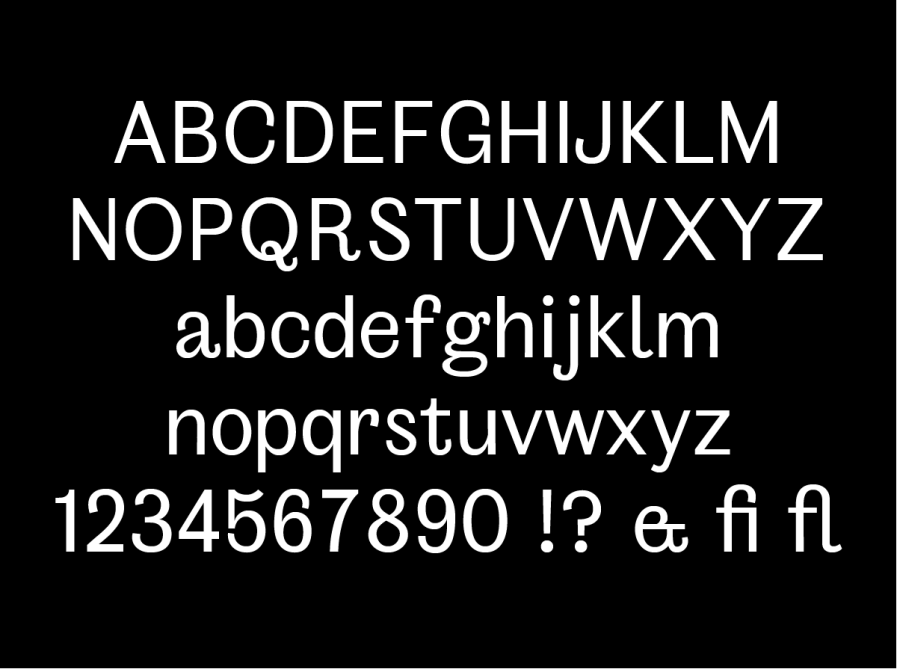 A grotesk typeface born from the skeleton of an old Scotch Roman used in an anatomy book printed in the early 20th century.