A visual experiment that evaluates the evolving graphic symbolism of the United States, True Colors is a collection of flags generated from the 2016 American Community Survey. Each flag is based on data specific to its state, and provides information at a glance. 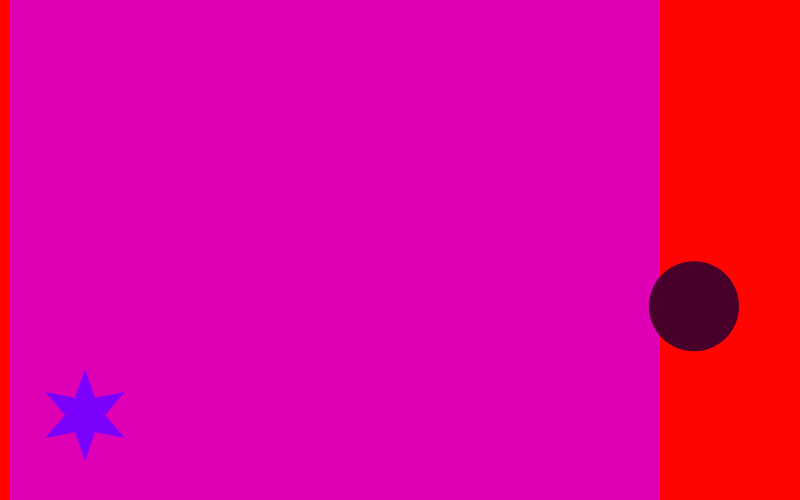 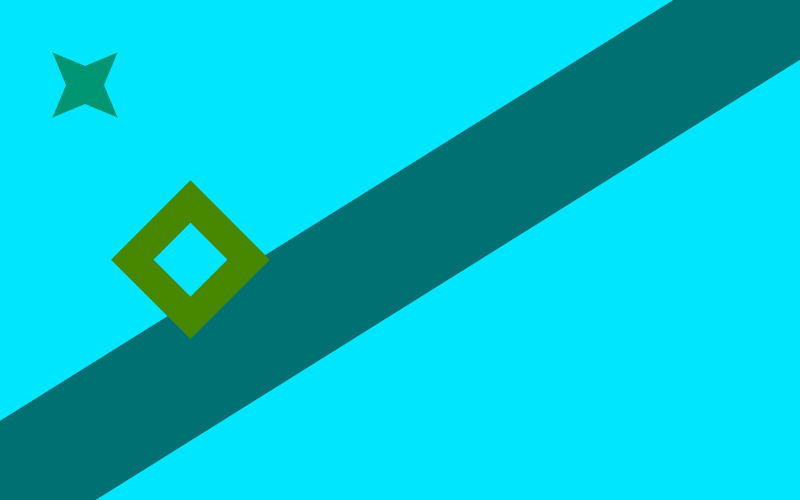 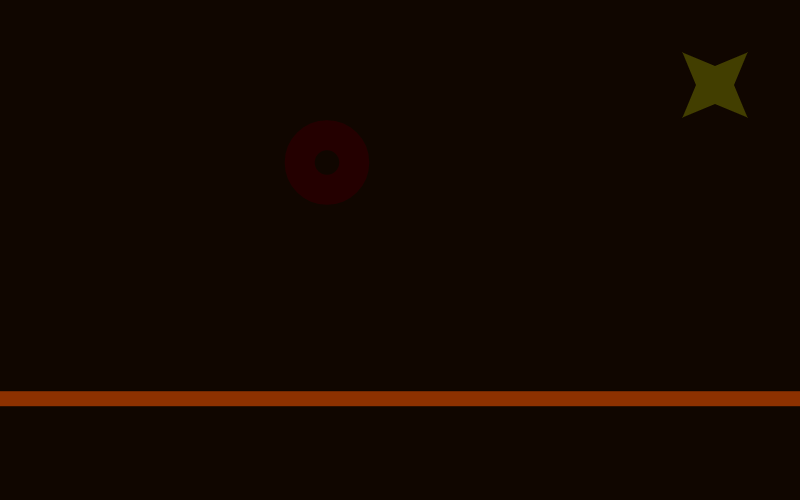 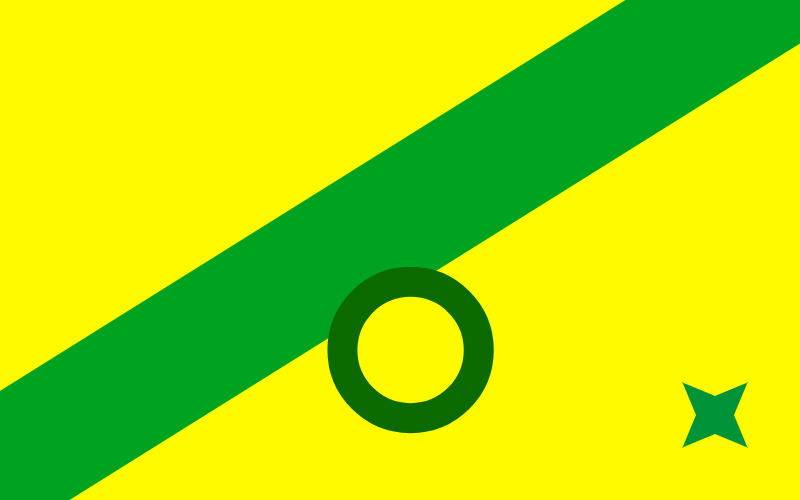 Most existing flags share the same common visual cues: stripes, circles or polygons, and stars. You’ll find these familiar components in the flags of True Colors as well but their color, size, shape, and position are all determined by data.

Each layer of the flag corresponds to subjects that provide an informative snapshot of life in that state. The background visualizes population, the stripe shows housing, the circle or polygon represents economics, and the star indicates education.

How do the United States flags look when data decides their designs? True Colors was created by Olivia Johnson, a graphic designer and flag enthusiast based in New England.

A game about gun control called The Best Amendment: