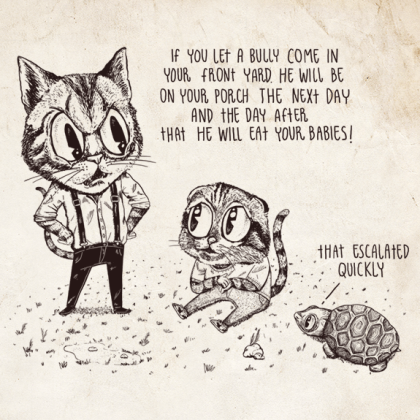 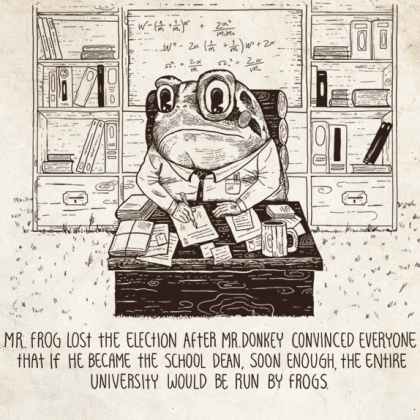 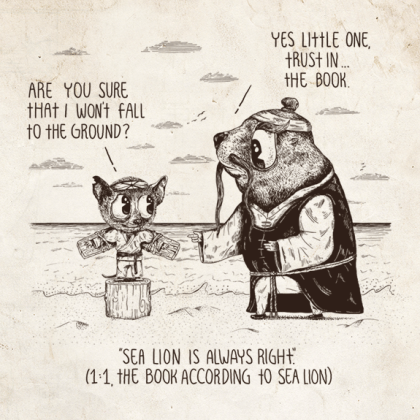 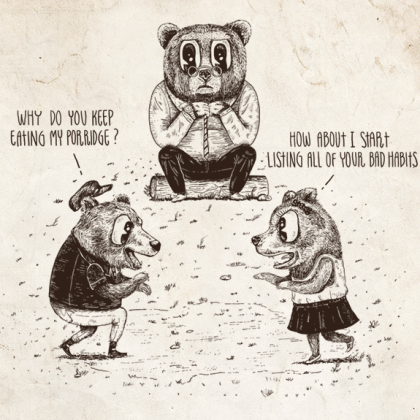 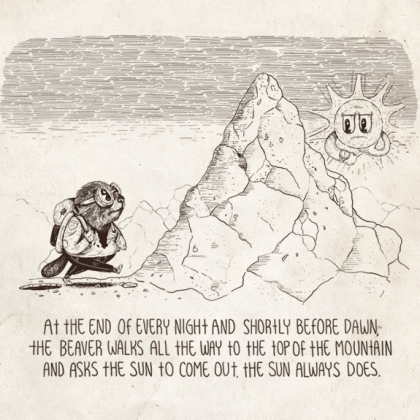 Not a cause for a cause 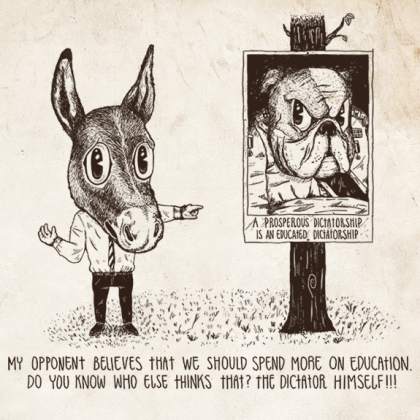 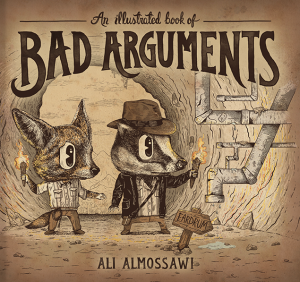 This book is aimed at newcomers to the field of logical reasoning, particularly those who, to borrow a phrase from Pascal, are so made that they understand best through visuals. I have selected a small set of common errors in reasoning and visualized them using memorable illustrations that are supplemented with lots of examples. The hope is that the reader will learn from these pages some of the most common pitfalls in arguments and be able to identify and avoid them in practice.

The literature on logic and logical fallacies is wide and exhaustive. This work’s novelty is in its use of illustrations to describe a small set of common errors in reasoning that plague a lot of our present discourse. 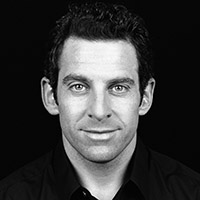 Sam Harris on “Islamophobia” and other libels:

A general point about the mechanics of defamation: It is impossible to effectively defend oneself against unethical critics. If nothing else, the law of entropy is on their side, because it will always be easier to make a mess than to clean it up. It is, for instance, easier to call a person a “racist,” a “bigot,” a “misogynist,” etc. than it is for one’s target to prove that he isn’t any of these things. In fact, the very act of defending himself against such accusations quickly becomes debasing. Whether or not the original charges can be made to stick, the victim immediately seems thin-skinned and overly concerned about his reputation. And, rebutted or not, the original charges will be repeated in blogs and comment threads, and many readers will assume that where there’s smoke, there must be fire.
Sam Harris — Response to Controversy