Mashable: Hitler asked his personal photographer Heinrich Hoffmann to take photos of him rehearsing speeches. Hitler would try out various gestures and expressions, then review the pictures to see if his postures looked stunning or stupid. 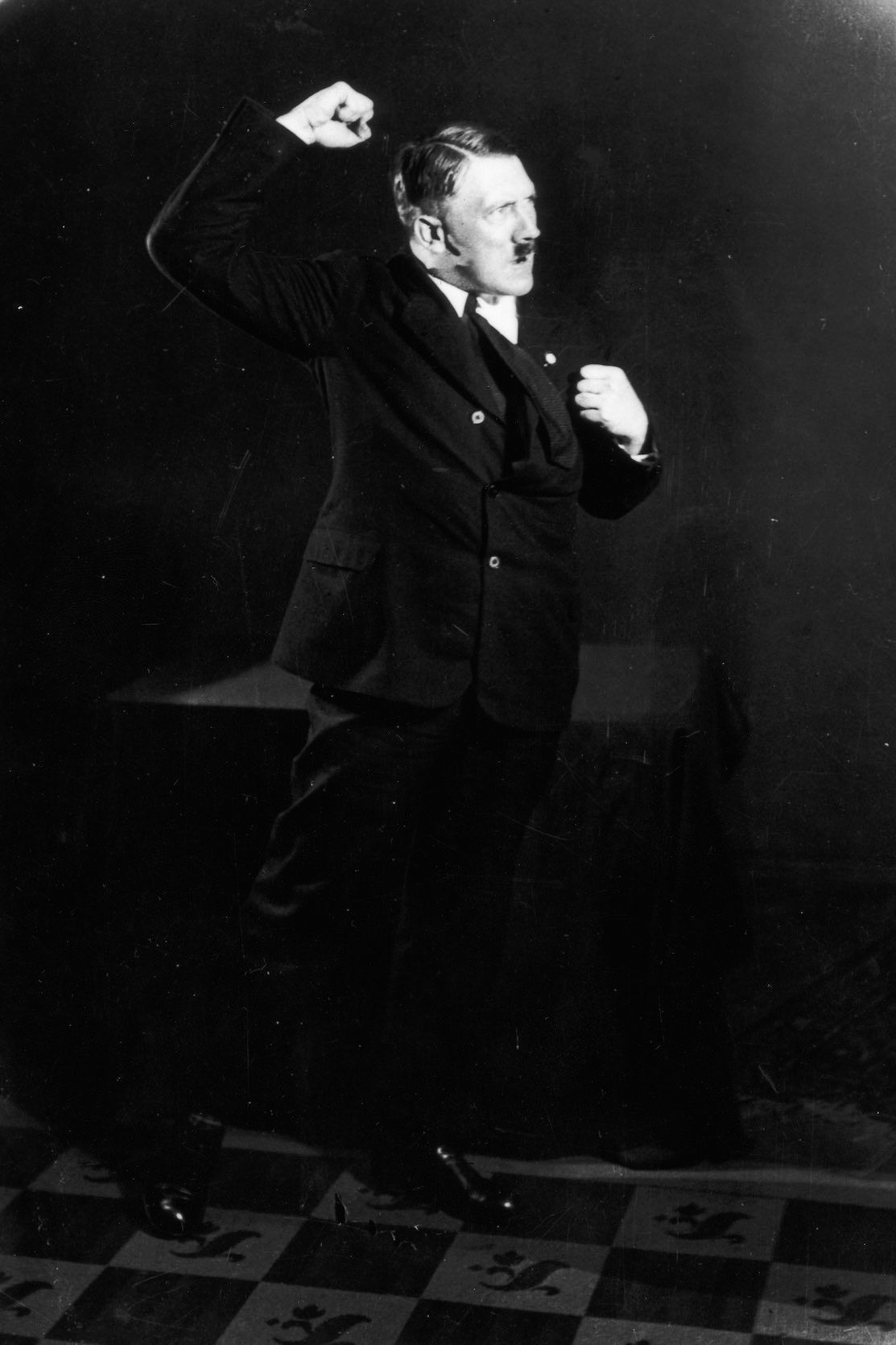 Though Hitler ordered Hoffmann to destroy the pictures for being “beneath one’s dignity,” the photographer kept them in his studio. He later published the photos in his memoir, Hitler Was My Friend.

See also: Hitler was high during most of World War II

“One of Hitler’s best talents was oration. He first developed his acumen for public speaking in beer halls, where his rants would start out cool and precise, then escalate into hypnotic histrionics as his audience became more engaged (and drunk).”