Creative Applications Network: Created by Matthias Dörfelt, ‘Block Bills’ is a series of 64 banknotes generated from the Bitcoin Blockchain. Each banknote represents one block in the chain and the whole series consist of 64 consecutive blocks starting at block #456476. 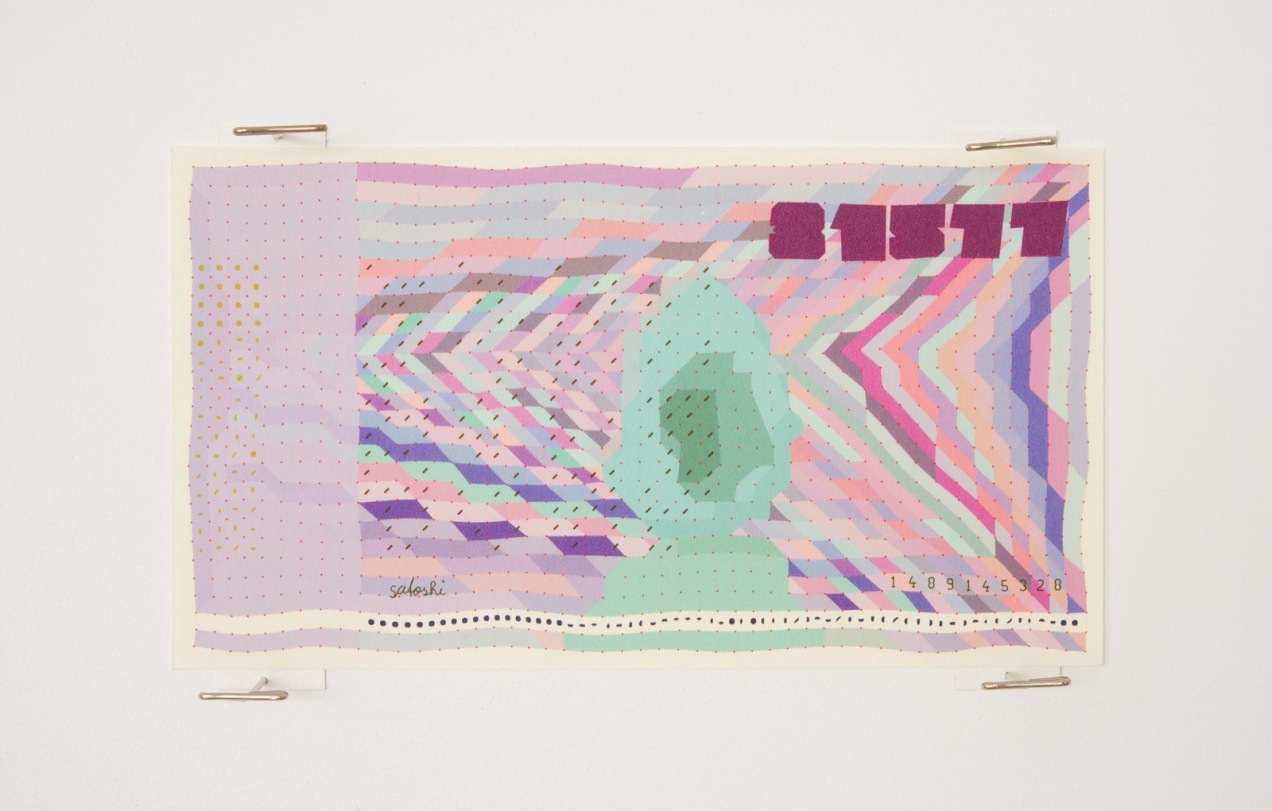 Matthias Dörfelt (1987, Hamburg, Germany) is a Los Angeles-based artist. He mainly works in software producing artifacts ranging from drawings, prints, animation, videos and interactive installations to robotics. In his works he often trades control in favor of surprise because he strongly believes in computation as an expressive, playful and humorous tool.