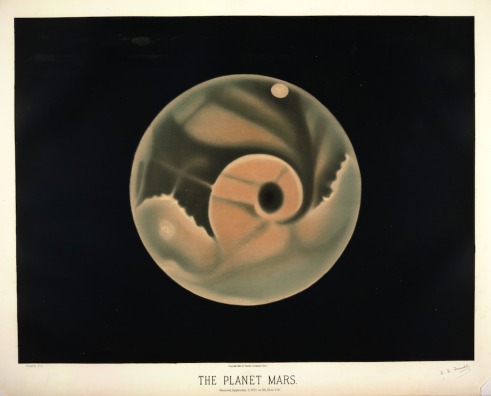 The Public Domain Review: The French artist, astronomer and amateur entomologist Étienne Léopold Trouvelot is noted for ⋮ the 7000 or so illustrations he created from his astronomical observations, the quality of which reached their zenith in the 15 exquisite pastel works which were published as ‘The Trouvelot Astronomical Drawings’ in 1882.

As well as his illustrations, Trouvelot also published some 50 scientific papers, and was credited with discovering “veiled spots” on the Sun in 1875. 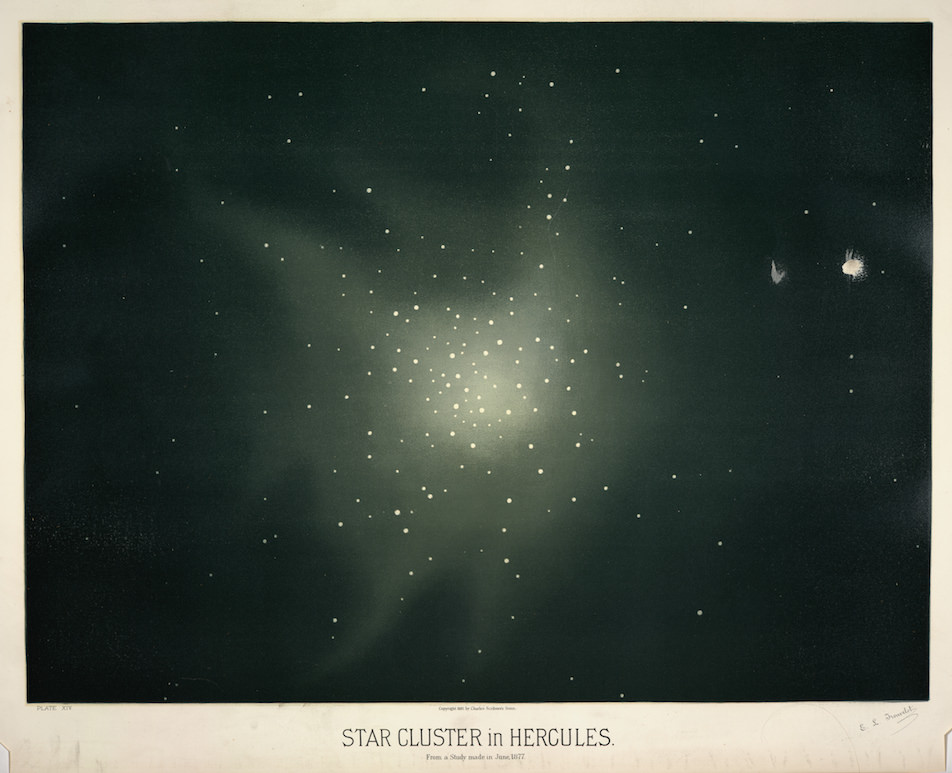 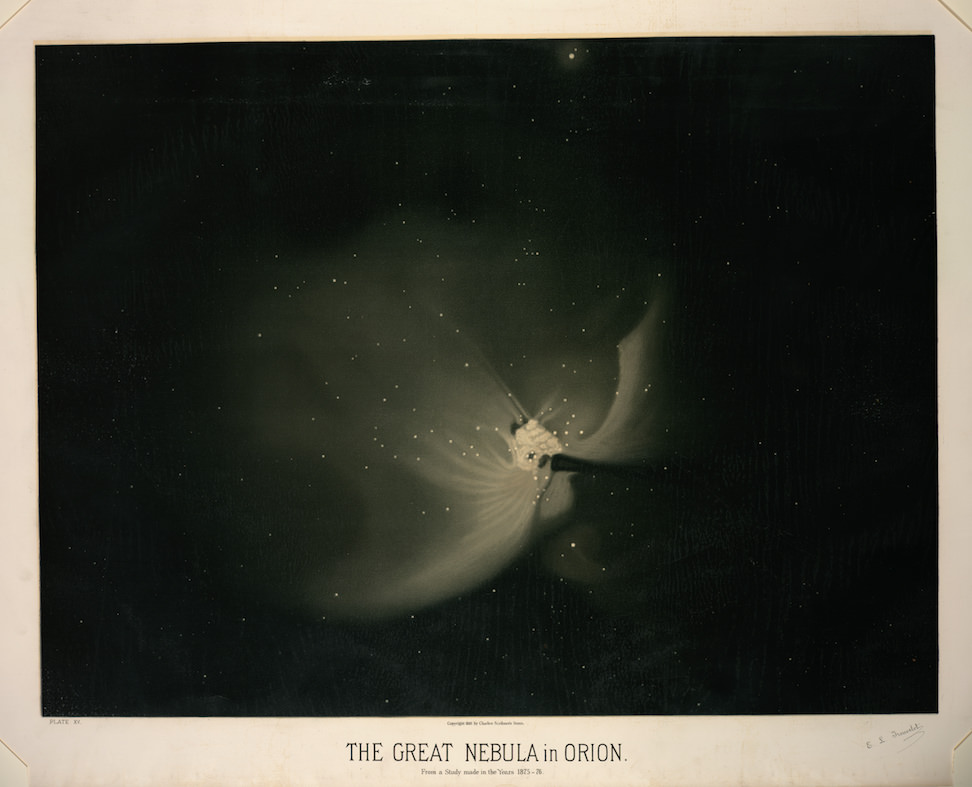 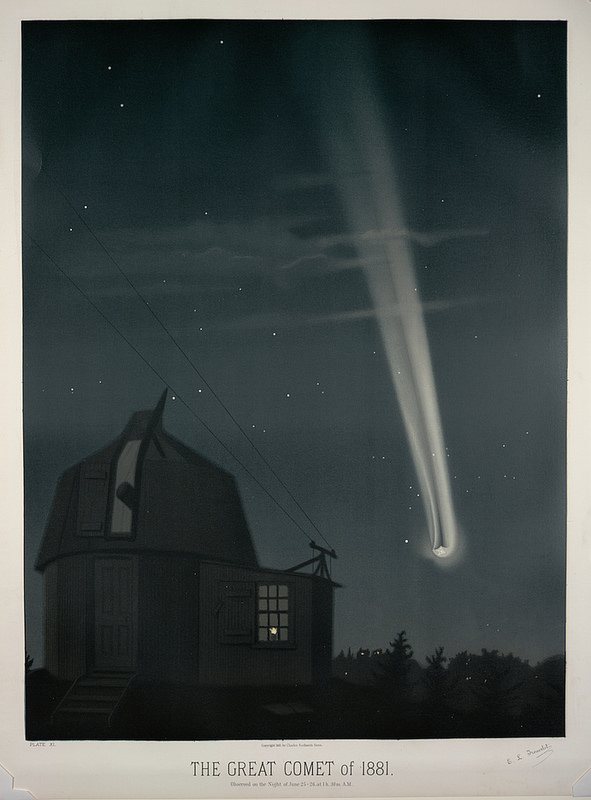 See also: Other posts on this blog tagged ‘space’.

The second and rather more unfortunate legacy Trouvelot left the world was the accidental widespread introduction of the highly destructive European Gyspy moth onto North American soil. Although he reportedly notified some nearby entomologists and relevant officials no action was taken. A few decades later the species was rife. — The Public Domain Review